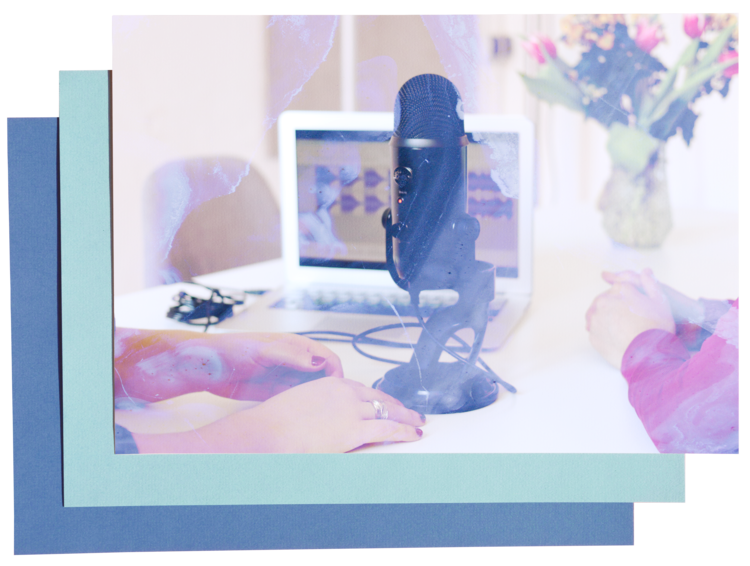 As increasing numbers of people cross once unquestioned borders such as nations, genders, and identities, Citizen TALES Commons seeks to humanize citizenship as an urgent matter of power, morality and community—not an abstract political concept—by exploring often overlooked stories of people whose identities are defined by crossings and liminality.
Upcoming episodes include Scholars at Risk (episode 3), Voices of Immigrants (episode 4), and Returning Citizens (episode 5).

Beginning with a vox pop in response to the question "When you hear the word 'citizenship' what first comes to mind?," this episode seeks answers to the complex issue of citizenship through a conversation with our first guest, Peter Levine, Tisch College Associate Dean for Academic Affairs and Lincoln Filene Professor of Citizenship and Public Affairs at Tufts University.