Citizen TALES* Commons works at the intersections of civic media design, civic dramaturgy, interdisciplinary research and curatorial studies. Fueled by institutional critique, especially in academia, and a commitment to social justice and democratic values, it aspires to offer a new, innovative model of production and dissemination of knowledge where collaborative research, cross-pollination and artistic creation are valued, celebrated, and contribute to the common good. Consisting of an open collective of writers, translators, artists, learners who value play, explorers from various disciplines, and storytellers eager to share their narratives, Citizen TALES Commons empowers its members—who play a role analogous to that of the ancient Greek chorus—through a multimodal platform of open communication that is facilitated by a website and primarily through the medium of podcasting.

Via participatory methods, Citizen TALES Commons walks alongside Citizen: An American Lyric (Graywolf Press, 2014)—a multimedia text that combines text and image—and engages participants in an open dialogue about the complex issue of citizenship and how it shapes people’s identities. Inspired by the work of The Racial Imaginary Institute, Citizen TALES Commons began with a focus on Claudia Rankine’s New York Times best-seller Citizen.

Scholars, translators, artists, storytellers, and civic practitioners were invited to engage with this acclaimed work and translate it into their own target language or medium. In so doing, participants engaged with overarching themes of racial discrimination, aggression, violence, and marginalization of minor voices within the text and considered how such engagement empowers them to ultimately reimagine their own identities. The creation and presentation of narratives fosters a unified body of citizens in the form of a Greek chorus, representing the voice of the polis (city) seeking social justice.

The first iteration of Citizen TALES Commons culminated in a multilingual translation of excerpts of the Citizen Read at the Ludics Seminar on April 30, 2018 at Harvard University’s Mahindra Humanities Center. The event was coordinated by Dr. Wendy W. Walters, a professor at Emerson College. Professor Anna Ross also shared the work students in her poetry workshop at Emerson College.

A year later, Citizen TALES Commons evolved into a new iteration, yet its core values remained intact: reimagining equitable futures through empathy, collaboration and creative scholarship with particular emphasis on the art of listening. In a time of ocular democracy where the notion of spectacle prevails, Citizen TALES Commons imagines a return to the roots of democracy; the voice of the citizen was a sine qua non.

We partnered with Missing Link Studios, a human-centered creative media production studio and collective founded in 2018 by Professor Adam Gamwell, enabling us to literally voice out the stories of various participants with podcasting as the primary medium. Missing Link offers a wide narrative media skillset to translate and socialize our research, data, and creative work, while bringing everyday reflections and experiences to life through podcasting and audio production.

The story of the Citizen TALES Common is a prototype-experiment of civic engagement evolved into an interdisciplinary, intergenerational collective. This website is host to its multiple facets and tales, including a free series of workshops, new scholarship, collaborative artwork, mentorship, and alternative educational models. 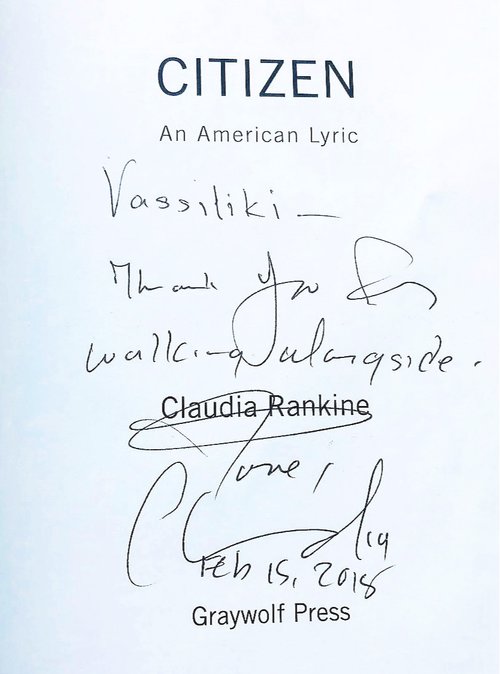 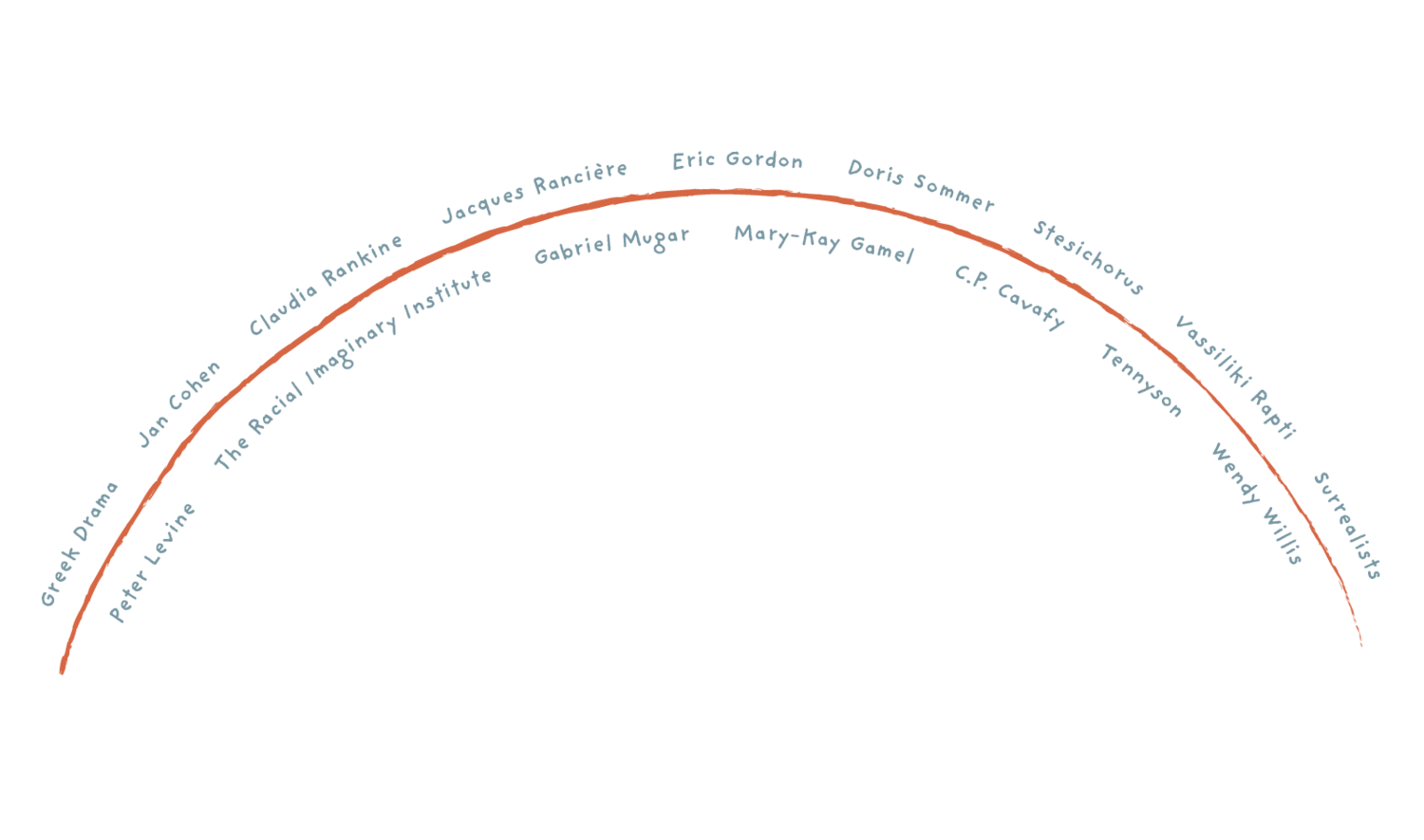