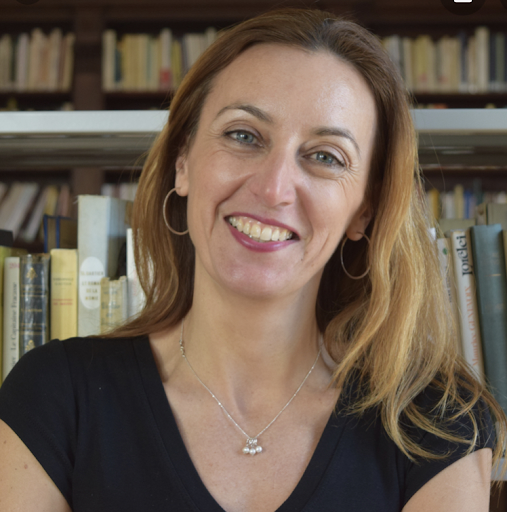 Sandra was born in Paris, but spent her childhood under the sun of Tunisia. She returned to Paris for her studies, after which her curiosity for different cultures of the world brought her to Montreal. After working for various cultural organizations and international festivals typical of the Montreal cultural life, she moved with her family to Boston, where she is currently teaching French language and culture at the French Cultural Center.

Sandra sees Citizen TALES Commons as a niche of creativity and cultural diversity and exchange, She is working on her project "Citizens of the French Book Club" where she organizes close readings in French followed by in-depth discussions and literary analysis promoting French and Francophone culture.