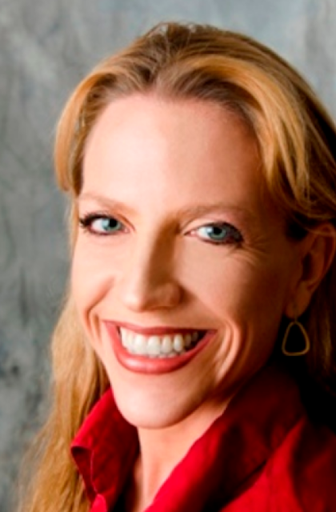 Christina Craiutu is an American freelance writer and translator who lives in Bloomington, Indiana, where she was a Lecturer on Modern Greek at Indiana University. She holds an M.A. in Ancient Greek from the University of North Carolina at Chapel Hill and she studied Classics, History and Politics at Colorado College.

As a member of Citizen TALES Commons, she is engaged in a major translation project from Modern Greek into English through Ancient Greek. Her project is called “Greece in Translation” and refers to that very place where the culture of poetry and philosophy are thriving as they did in the spring of their early antique origin.