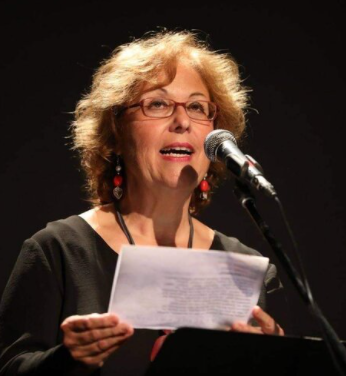 My name is Chloe Koutsoumpeli and I was born in Thessaloniki, Greece in 1962. My literary journey spans thirty six years. My first collection of poems was published in 1984, when I was twenty two years old. Ever since, I have published another eight collections of poems, two novels  and  two theatrical plays. Poems and short stories of mine were published in most of the literary magazines of my country. Many of my poems have been translated into English, German, Italian, Spanish and Bulgarian and were included in Greek, American, Canadian, Spanish and German anthologies. My collection of poems with the title Those who sit in the same table in another land (Gavrielidis, 2016) won the 2-17 Greek National Poetry Award.  For the last five years I coordinate a creative writing workshop for adults who want to unlock the doors of their imagination.