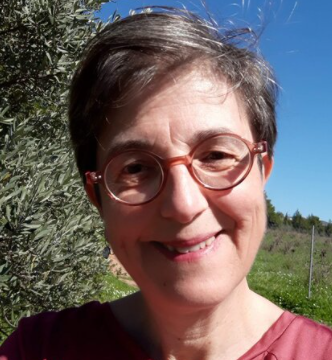 Chrysanthi is a scholar and an educator, who served the secondary (instructor and principal) and tertiary education as a lecturer at the University of Chicago. She is also a researcher of Modern Greek Literature having particular interest in the reception of classical Greek tradition by Modern Greek Literature and generally in the influence of classical Greek heritage to other cultures and civilizations. That is why she is currently working on a project exploring the relations between classical Greek tragedy and Japanese Noh Theatre.

Her faith in the ideas of Greek classical authors, which remain necessary and are a goal for the humankind, brought her to Citizen Tales Commons, since collaboration is the only effective way to achieve social justice and our life is only ‘’the shadow of a dream’’ – σκιᾶς όναρ άνθρωπος.