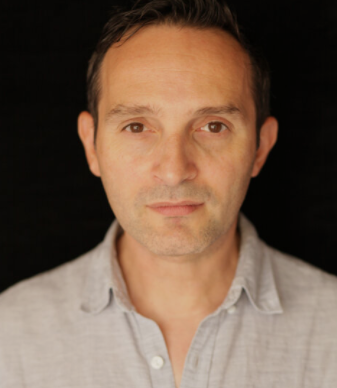 Kostas Rekleitis began his formal training at the National Conservatory of Greece. He subsequently earned a Bachelor’s of Music at the University of Edinburgh, a Masters of Music at the Royal Holloway University of London, and a PhD at the Edinburgh University. He has studied harmony and counterpoint with Spyros Klapsis and John Kitchen and composition with Nigel Osborne, Peter Nelson, Marina Adamia, Philip Cashian, and film music with Brian Lock.

Kostas’s main output includes a cantata based on C. P. Cavafy poetry (an arranged for piano part of the cantata has been performed in a series of concerts in Universities in the US including Yale, Brown, Columbia, and Harvard), also cycles of songs in Italian, Greek, Hebrew, French, and Japanese text; also a piano and a cello concerto.

His award- winning work Aerialistic Piano Trio was premiered by the Zagreb Trio in Vienna and compositionally represented Greece at the MINSTREL cultural event in 2012. Also, his orchestral song Subito on a poem by V. Rapti has been selected among others for the International Society for Contemporary Music, ISCM, Beijing 2018.

Equally comfortable with music beyond the concert hall, Kostas Rekleitis has written music for musicals, theatre, shows, made numerous orchestral arrangements and collaborated with visual artists for short videos and art exhibitions.During the years I have built an interest in words and as a result a total of 120 songs in various forms have been created; from voice and piano, to symphonic songs. Soon after I settled to USA, I set three poems by the American poet Morgan Segal and also three poems by Natalie J Grahams (Associate Professor of African American studies at California State University, Fullerton).

I'd like to work on projects related to music and poetry and also contribute to projects that need music. One of my future project is the recording and a CD release of 17 songs for voice and piano (categorized as "art songs") by 7 contemporary Greek poets.