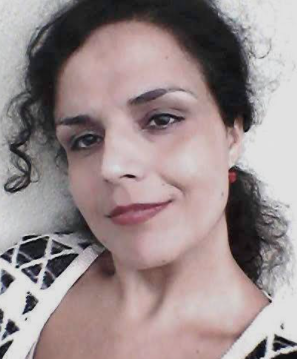 An internationally acclaimed and award-winning author, Hiva has been distinguished for her contribution to the Greek language and culture. Writing and dreaming are at the center of her life in an effort to improve the lives of people, and the Kurdish society, in particular, in which she was born and in which she experienced several tragic socio-political disparities against which she fought and due to which she subsequently faced political persecution. Prometheus, the archetypal life-bearing suffering mythic figure features prominently in her study of the social and political differences that govern the mythical world of the Greeks, the Persians, and the Kurds. Her work places the myth as a reality in the sense of the archetypal social and political backdrop of these cultures and societies. As a Citizen TALES Commons member, she hopes to delve deeply into the complex idea of “liminal citizenship.”